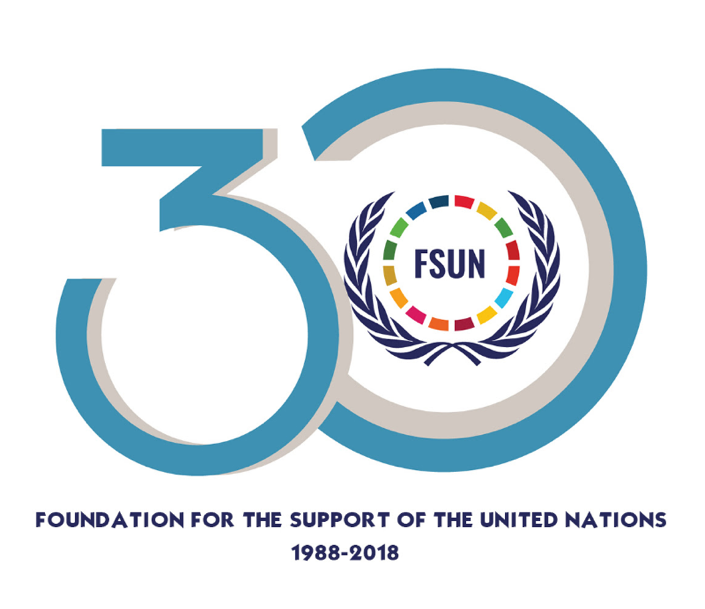 FSUN and SDGs: A Commitment to Change

As an NGO in General Consultative Status with the United Nations Economic and Social Council (ECOSOC), FSUN supports and helps the United Nations implement its programmes both at the grass roots and decision-making level. Therefore, it is committed to support and help realize the Sustainable Development Goals (SDGs) set by the United Nations before 2030. Currently, FSUN focuses on advocacy projects and campaigns in full support of achieving the Sustainable Development Goals (SDGs), and in particular: Goal #3 Good Health and Well-Being; Goal #4 Quality Education; Goal #5 Gender Equality; Goal #9 Industry, Innovation and Infrastructure; Goal #16 Peace, Justice and Strong Institutions; Goal #17 Partnerships for the Goals.

FSUN ensures that there are serious steps taken towards the achievement of these goals through various initiatives. For example, it created what is known as the Women’s Fund to support SDG #5 (Gender Equality) and SDG #8 (Decent Work and Economic Growth) because it believes that prosperous and inclusive global economies can only be achieved through women’s equal economic and political participation and leadership. The FSUN Women’s Fund uses its resources to provide business and leadership training, mentorship, network, sponsorship and creative funding opportunities to elevate women in business and political leadership positions. FSUN also has funds to support Goal # 3 and Goal #9.

Besides the funds, FSUN support Goal #17 through its Annual Power of Collaboration Global Summit at the United Nations. Through this summit, the Foundation for the Support of The United Nations brings together the world’s most diverse, inclusive and innovative ideas, inspiring global leaders to collectively pursue endeavors that embody the best of our human values. the Annual Power of Collaboration Global Summit (POC) is strategically positioned and committed to leverage its global convening power to bring together all major players and stakeholders, funders and doers, to collectively accelerate the achievement of the Sustainable Development Goals (SDGs).

Through these initiatives, FSUN continues to fulfill the mission of the founding fathers by supporting the goals set by the United Nations and leaving a positive impact on the world.

Together, We Are Stronger: The Value of Partnerships.

The Foundation for the Support of the United Nations (FSUN) and its team believes in the importance of partnerships to achieve shared  goals. Change requires collaboration between different members of the society: collaboration between men and women and between private businesses and the public sector is crucial in order to solve the major problems that challenge our world today such as gender inequality, climate change and education inequality. FSUN collaborates and consults with Member States (193 countries at the United Nations) on SDG campaigns, joint operational projects, participation in intergovernmental processes on shared goals and campaigns. It also partners with socially – responsible global businesses to engage the private sector and drive impact investments for the Global Goals.  FSUN has partnerships with 24 international companies and organizations such as Microsoft, IBM, Bloomberg Philanthropies, Pfizer, Nasdaq and others. Through partnerships and collaboration between different sectors, FSUN is able to spread awareness about the SDGs and to accelerate the steps taken towards their achievement.

Steps Towards the Future: Support Our Youth.

FSUN believes that the youth are the future of the world. Throughout its history, it has dedicated many of its projects to support children’s education. For example, FSUN donated the first school buildings to Cambodia in 1993. By 2002, it supported the opening of 15 schools. And the mission continues to broaden and to include more countries, projects, and initiatives. Through its partnership with Impact Leadership 21, FSUN supports youth training programs such as the The Emerging Global Leaders Program (EGL) that targets high potential young leaders and train them in a global environment by exposing them to the works of the United Nations as well as the business world through partnerships with global companies such as IBM, Bloomberg, Microsoft and Pfizer. The program that accepts 25 annual participants from all over the world is based primarily in New York City and Washington DC. After the programs, the participants join The Emerging Global Leaders Alumni Club where they can share their achievements and stay in touch. By providing the new generations with education, knowledge, training and experience, the Foundation for The Support of The United Nations (FSUN) contributes to a brighter future to our world.

Throughout 30 years, The Foundation for the Support of the United Nations (FSUN) has established several projects, initiatives and partnerships to fulfill its mission and to continue its enduring support and commitment to the United Nations, its Charter, mission and programmes. FSUN envisions to march forward as it expands its global presence.  From its current chapters in Japan, China, Cambodia, the Philippines and the United States — FSUN is committed to work alongside its partners to ensure the achievements of the Sustainable Development Goals (SDGs) by 2030. 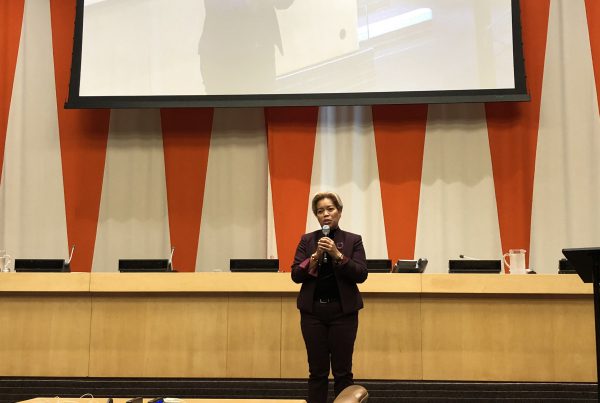 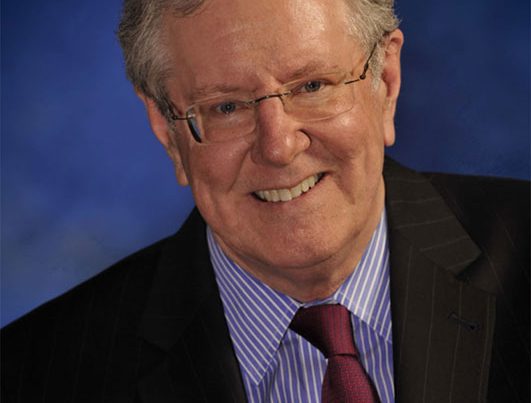 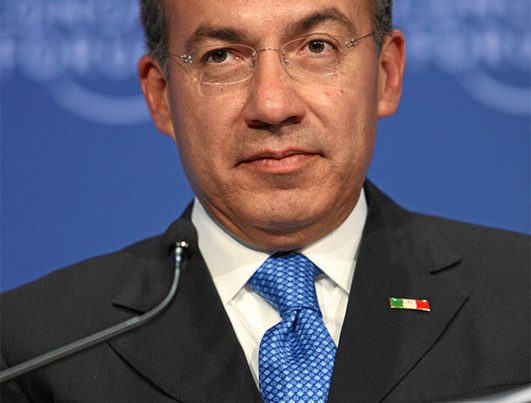